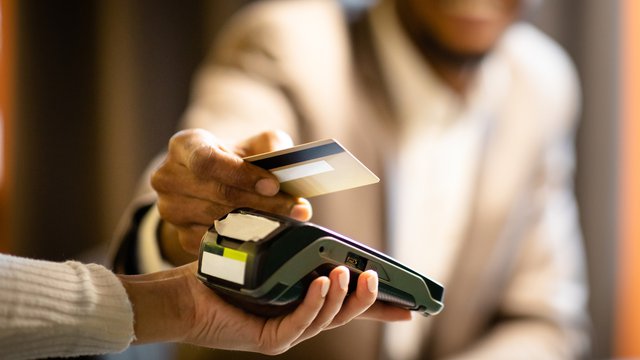 Juniper Research reports that contactless payments will triple to $6 trillion worldwide by 2024, from about $2 trillion this year, as OEM mobile wallet transactions increase and banks expand the use of contactless cards.

The report found that several factors will account for the increase, including the increased use of contactless POS and public transit use in the U.S. and widespread use of mobile wallets in the Chinese market, where billions of customers use smartphone-enabled apps for shopping, funds transfer and other uses.

Research analyst Susannah Hampton told Mobile Payments Today that the U.S. market has recently converted most terminals from magnetic stripe to EMV and much of the infrastructure is now in place to accept contactless payments.

"Many of the newer EMV enabled point-of-sale terminals in use are compatible with contactless card payments and just require software installation or updates," she said in an email. "The additional transaction time introduced with the transition to EMV is reduced through the use of contactless cards, leading to an improved experience for cardholders."

In the U.S. market, contactless transaction values are expected to rise at an even higher rate than the global market, reaching $1.5 trillion by 2024, compared with about $178 billion in 2020.

Several major banks in the U.S., including JPMorgan Chase and others, announced plans to convert millions of credit and debit cardholders to cards that are contactless-enabled, which will allow significant increases in contactless use by customers not using smartphone-enabled mobile wallets.

The launch of Apple Card from Apple and Goldman Sachs is expected to have a significant impact on contactless use, as the service operates through the iPhone which is used by millions of loyal customers worldwide.