Is cashless underserving the underbanked? 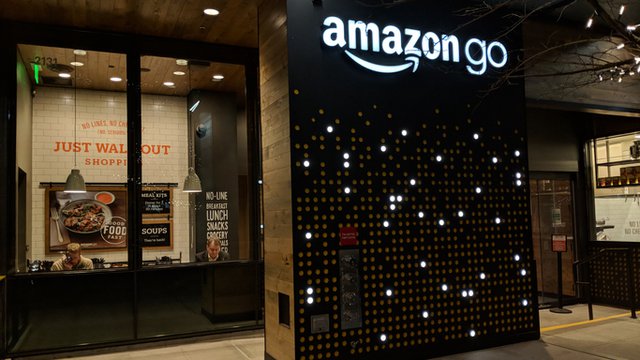 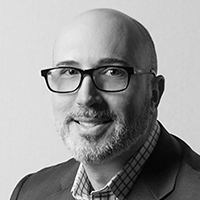 By Guy Dilger, VP of product and marketing at Plain Green

Today's consumers are experiencing higher levels of convenience and speed. Retailer and restaurant apps let you quickly buy products and even pre-order food for pickup or in-home delivery. In the store, kiosks let you select your own food. And at checkout, mobile payments and digital wallets facilitate frictionless purchases that let you bypass traditional registers.

As cashless shopping increases in popularity, however, a stark disparity is coming to light — the underbanked are getting left behind. By definition, these are people who either don't have a bank account or have an account, but still rely on alternative financing methods, like pawn shops, payday loans and title loans, to make ends meet.

The unbanked and underbanked account for a significant portion of the U.S. population. According to the latest survey from the Federal Deposit of Insurance Corporation, 25% of U.S. households are unbanked or underbanked.

An even greater portion of American workers — 78% according to CareerBuilder — live paycheck to paycheck. The truth is, income volatility is an issue for many U.S. households. In fact, according to a new analysis by JPMorgan Chase Institute, the average American family experienced income swings of more than 25% of their median income in five months out of the year between 2013 and 2018.

It's tough to ignore these numbers. Giving into a backlash of criticism, Amazon's Go grocery markets and salad chain Sweetgreen reversed their no-cash policies earlier this year. In an April blog post, Sweetgreen, which initially helped to kickoff the cashless revolution, said it realized its cashless policy "had the unintended consequence of excluding those who prefer to pay or can only pay with cash." Also rethinking cashless only payments, McDonald's, a brand that pioneered self-order kiosks, recently confirmed it is now testing kiosks that also accept cash in a "small handful of U.S. restaurants."

Not all businesses are jumping on the cashless train. Financial services firm Square recently published a report based on its own payment data as well as a survey of external small business owners. Interestingly, it found that 44% of small business owners believed going cashless was elitist. The majority surveyed (83%) said they will never stop accepting cash.

Some businesses are offering people without bank accounts prepaid cards or reloadable debit cards. For example:

Arguably, prepaid cards are not a substitute for cash, and some progressive cities, including San Francisco and Philadelphia, are banning cashless stores altogether. Critics say cashless only discriminates against low-income people who may not have access to credit cards. For instance, Philadelphia's 26% poverty rate makes it critical to support equal opportunity for all residents. And according to the FDIC, communities of color are disproportionately affected. For example, 16.9% of African American households and 14% of Latino households do not have a bank account.

In March 2019, New Jersey began requiring most retail businesses in the state to accept cash. Meanwhile, Massachusetts has prohibited cashless merchants for 41 years, and New York City and Washington, D.C., have introduced their own versions of such laws.

In addition to greater financial inclusion, there are other arguments for accepting cash. Consumers concerned about data breaches may not be comfortable being told they can't use cash and must rely on a credit or debit card. Following massive data breaches at Capital One and rating agency Equifax, some consumers worry that cashless payments may not protect their privacy.

While it makes sense for retailers and municipalities to offer alternatives to cash purchases and push new technologies forward, they also need to consider the importance of giving consumers a choice to make sure no one is left behind. 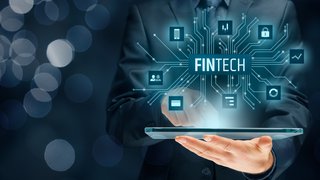 Big tech, the fintech challenge and the rise of the super app