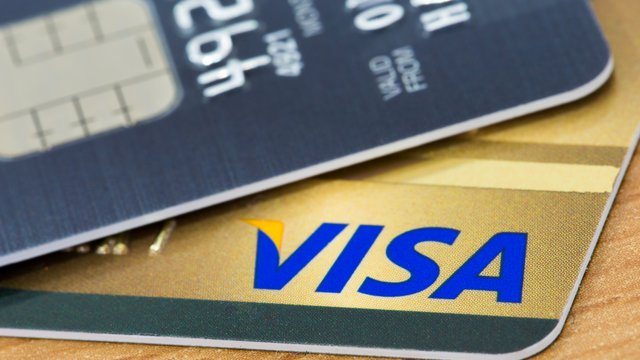 "Key business drivers were largely consistent with the fourth quarter, as we expected," Al Kelly, chairman and CEO of Visa said during the quarterly conference call Thursday with analysts. "For the first time in our history, total network volume was over $3 trillion."

Kelly said holiday spending was similar to the 2017 and 2018 holiday seasons, which were both considered strong.

He said e-commerce grew three to four times faster than non e-commerce spending and that e-commerce drove about one-third of all consumer spending, a 2% increase from a year ago.

He said retail spending was slightly better than a year ago, fueled mainly by strong e-commerce growth. However he said that restaurant and travel spending went through a slowdown during the period.

A quarter of renewals

Visa renewed an issuing agreement with Capital One as well as an agreement with DKB in Germany, that country’s issuing bank, where it will be issuing new service as a product, Kelly said. It also renewed a multi-year agreement with Royal Bank of Canada regarding credit and debit in 17 countries and territories in the Caribbean market and reached a deal with Santander in Brazil, Argentina and Uruguay.

Kelly said the NYC tap-to-pay program is growing strong, with about 350,000 taps per week at the New York City subway and bus stops using contactless. The pilot that launched out of Grand Central Terminal last May recently expanded to Penn Station.

He noted that spending slowed down in the U.K., with business down during the recent parliamentary elections and the holiday season.

He said it was too early to understand the full impact of coronavirus in China, but said with airlines withdrawing service and employees staying home, among other issues, there will likely be some impact.