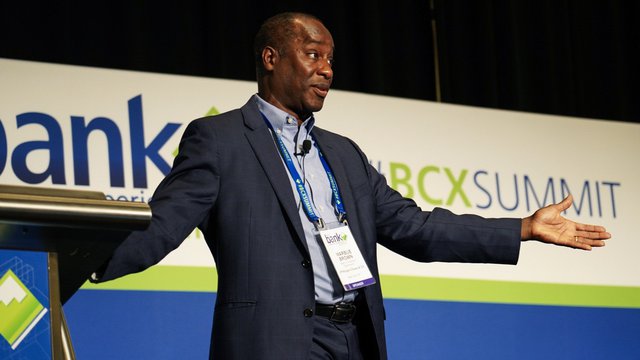 JPMorgan Chase is pursuing a strategy of providing customers with the option to bank on multiple platforms by continuing its digital banking expansion, while continuing to grow its branch network and expand into new markets, a senior executive told attendees at the annual Bank Customer Experience conference in Chicago on Wednesday.

Marbue Brown, head of customer experience for consumer banking and wealth management at Chase, told attendees that Chase, one of the nation's largest consumer banks, is pursuing a strategy of extensive investments in digital, but has recognized there continues to be a need and desire for physical branch networks with human intervention for more sophisticated and personal interaction and financial advice

Chase is looking to enable customers to bank "when, where and how" they want to, Brown said, citing extensive research data showing a vast middle ground between customers who readily embrace digital banking for simple tasks like checking balances and those customers who conduct more complex transactions like managing online investments.

For example, in 2018 about 73% of overall banking customers have adopted online banking for simple transactions and about 52% of them have adopted mobile for conducting simple self-service transactions like checking bank balances. However, a vast majority (77%) say they still want a human touch for more complicated bank transactions like setting financial goals, applying for loans and new accounts.

Brown said that many early adopters of technology, particularly among Generation Z and millennial customers, are considered "born digital" and use 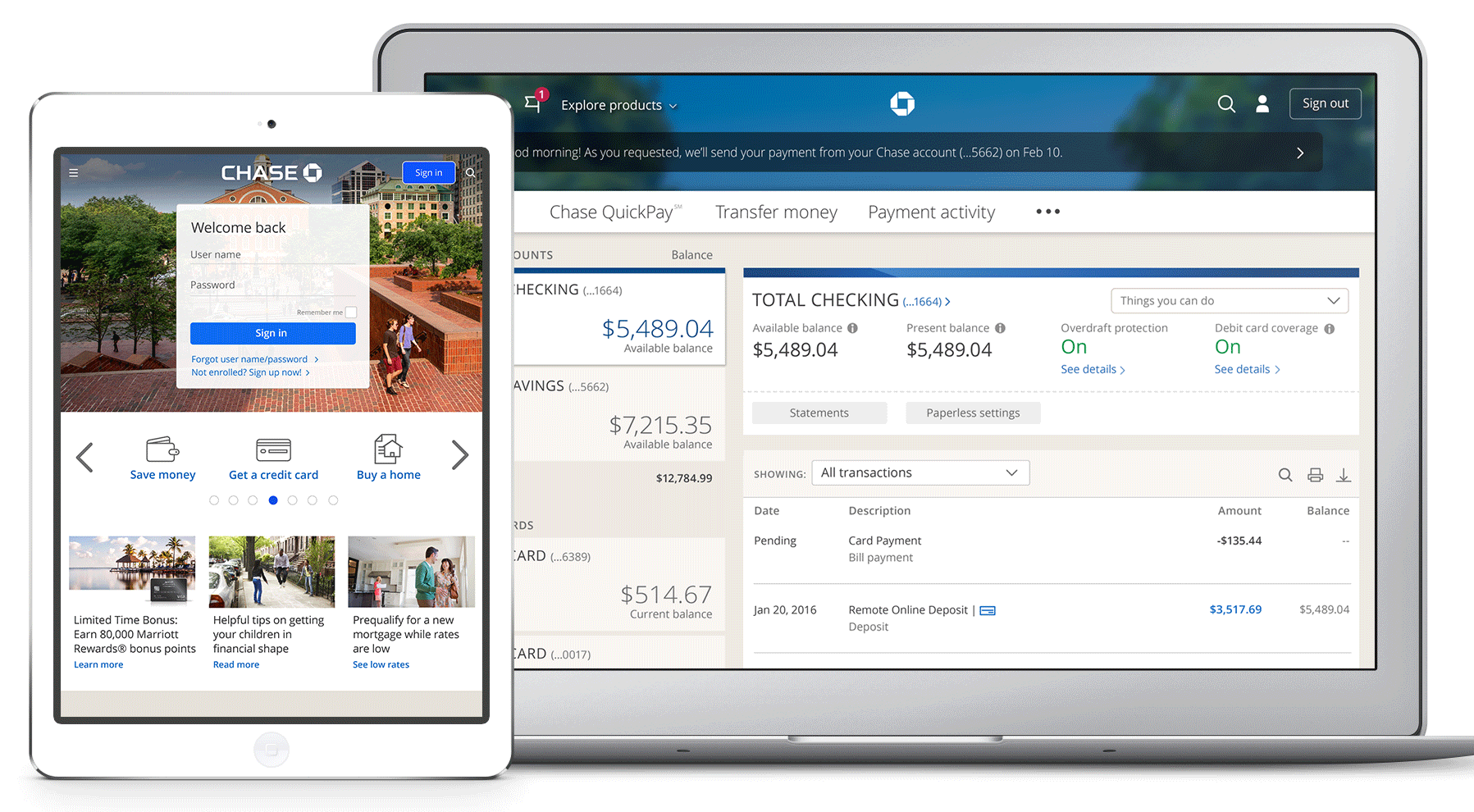 digital channels for all of their banking, but there are still about 68% of customers who want a variety of physical and online options, for example, using mobile devices to deposit checks remotely, using mobile wallets to make a purchase or authenticating their identities using devices enabled with near field communication technology, which is standard is contactless payment devices.

Brown cited some high profile digital brands that recognized that even the most successful digital models needed to embrace some form of an omnichannel approach, noting that Amazon has increasingly incorporated physical retail into its business model, by acquiring Whole Foods, launching Amazon Go autonomous retail stores, using Amazon Lockers to temporarily locate merchandise for pickup and more recently launching a partnership with Kohls to accept returned merchandise. In another example, Apple has evolved from a computer maker to a major retailer with more than 500 retail Apple Stores.

"We have both sides of this coin," he said.

At Chase, the company has made significant investments in digital banking, for example, using QuickDeposit to enable remote deposits with a mobile device, using QuickPay through Zelle to allow for bill splitting among friends, installing a sophisticated network of e-ATM machines that can conduct more complex transactions, and also work with mobile banking apps to conduct cardless transactions.

At the same time, Chase is continuing to expand its physical branch network, with plans for 400 new branches in 20 new U.S. markets where it does not have a major presence of banks. The bank, which has a network of more than 5,200 branches nationwide, gets more than a million walk-in customers a day.

The bank has increasingly used branch locations to provide financial health seminars called "Chase Chats" where customers and community members can get an interactive session on setting financial health goals. The bank just this week opened a new branch in Harlem that provides digital innovation, skills training and small business pop-ups, part of a new model being incorporated by the bank to strengthen local communities.

He said for those customers who don’t completely embrace self service and need help, the bank is there to guide them along.

In June, Chase announced it would shut down its Finn mobile banking app, which was designed to directly compete with neobank competitors for younger bank customers. In March, the bank announced a mobile-focused, low fee account aimed at underbanked consumers called Chase Secure Banking. Chase said it would transition customers using Finn to Chase.com and the Chase mobile app.

The bank announced just last month that it would scrap its standalone Chase Pay mobile app in 2020, while expanding its use on merchant sites and apps.